Come and join us on Hanuman Jayanti for the chance to offer prayers and worship unto the Son of the Wind-God (Pavan-Putra) Hanuman. The poojan will be held on Saturday, 31st March and will begin at 6.30pm. 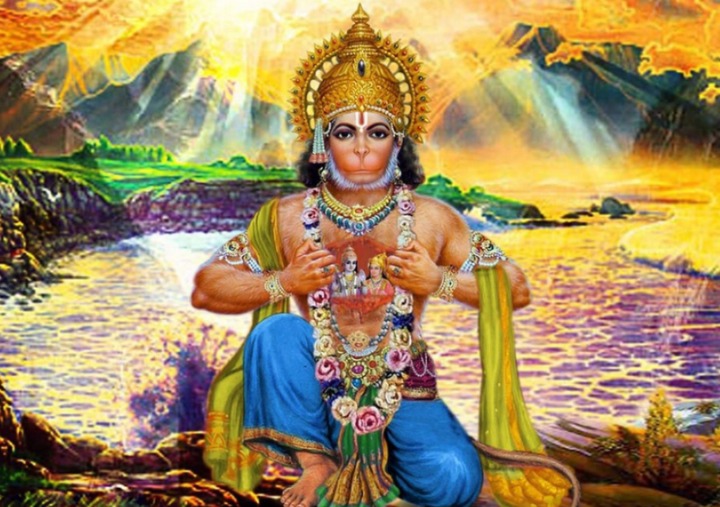 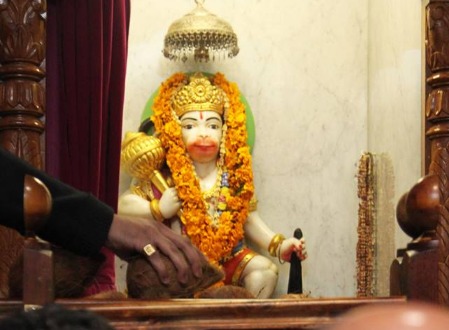