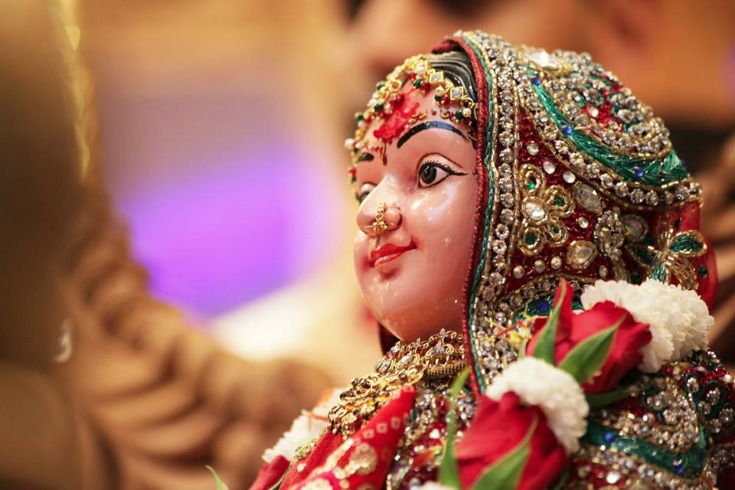 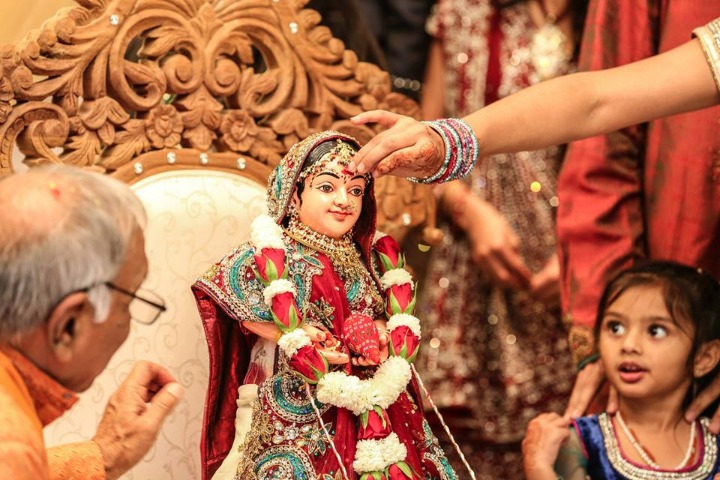 This day marks the marriage of Lord Vishnu (Shaligram) with Tulsi Devi.